Samu – Candlemaking in the Time of Advent

How to make wonderful  candles from the Aaland Islands that put  every other candle sold in superstores to shame. It’s easy, fun and very rewarding. 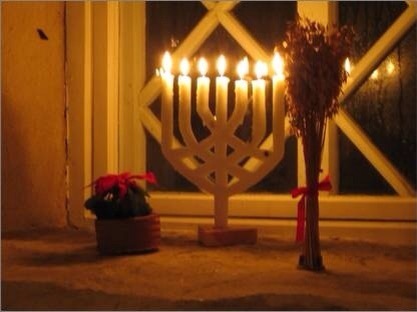 Samu (作務 samu?) refers to physical work that is done with mindfulness as a simple, practical and spiritual practice. Samu might include activities such as cleaning, cooking, gardening, or chopping wood. Samu is a way to bring mindfulness into everyday life as well as to get things done. Samu is popular in Zen monasteries, particularly as a means of maintaining the monastery and as practicing mindfulness.

If you consider quietude right and activity wrong, then this is seeking the real aspect by destroying the worldly aspect, seeking nirvana, the peace of extinction, apart from birth and death. When you like quiet and hate activity, this is the time to apply effort. Suddenly when in the midst of activity, you topple the sense of quietude-that power surpasses quietistic meditation [seated meditation] by a million billion times.

This entry was posted on 14 december, 2014 by Tro, kropp och kärlek - om att leva ett vackert liv. It was filed under The Ten Oxherding pictures .